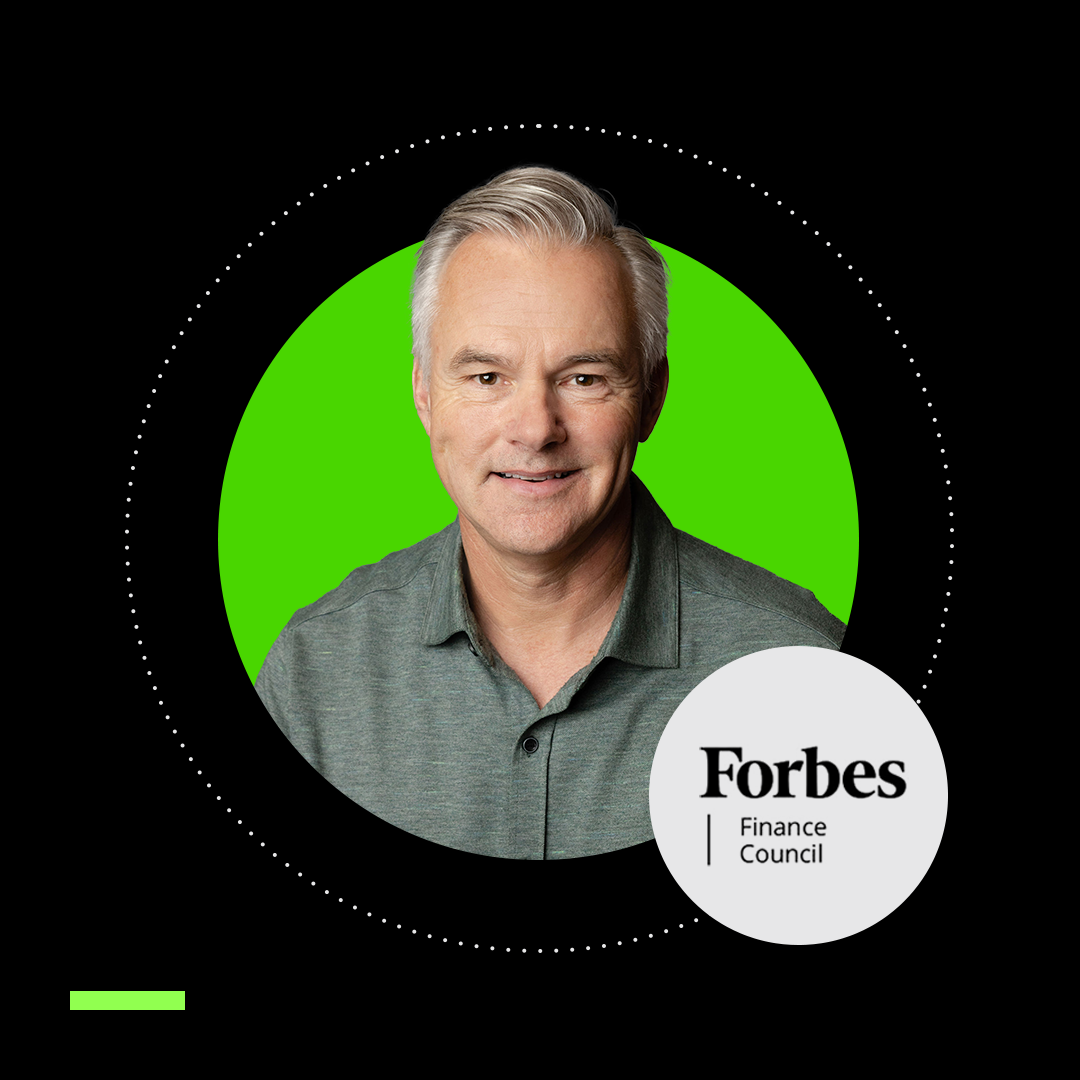 What We’re Getting Wrong About the Future of Cash, Retail and Brick-and-Mortar Banking

There is no denying that banking and payments are going digital as the retail footprint continues to shrink. According to a recent survey, nearly one in three Americans use some type of online-only banking and seven in ten reported their confidence grows the more they use fintech. Meanwhile, more and more bank branches and storefronts shutter as Amazon’s digital ecosystem expands globally. Indeed, people are turning more and more to digital for everything they need and do.

The mistake many make when considering these dynamics, however, is thinking in absolutes, and assuming the rise of digital directly correlates to the demise of retail. In fact, there are plenty of reasons why they can (and now more than ever, should) work and even grow together.

Thanks to the pandemic, and despite the continued proliferation of digital, our industry learned that cash remains king for many consumers, and that in-person access and functionality are critical. As neobanks and fintechs, it is on us to create a world where these channels and access points work together, particularly for the many millions of Americans who operate in cash.

When it comes to banking, the only absolute is that consumer expectations, behaviors and needs are constantly changing, and are what will direct the future of cash, retail and brick-and-mortar versus digital banking.

Who Is Being Left Behind?

The consumer experiences technology has enabled in the past decade are incredible to think about. An Uber ride is a financial transaction that millions of consumers make seamlessly every day – no card or cash required. Paper checks can be deposited by phone and are growing obsolete with the adoption of apps like Zelle, Venmo and Cash. Early adopters of technology (which includes many consumers) have benefitted from a financial technology renaissance not seen before and one that’s now accelerating because of behavior changes forced by the Covid-19 pandemic.

It’s important to remember, however, that these early fintech adopters don’t represent everyone. In fact, a significant number of Americans -- particularly those hit the hardest during the pandemic (which I’ve written about previously) are still using cash today, and many more are desperately lacking banking and payment solutions that help rather than hinder them.

Popular opinion is that digital banking has all but eliminated the need for cash, bank branches and more, but reality is not as simple. In fact, across Green Dot’s direct-to-consumer channel, we’ve seen average daily cash transactions consistently increase since the pandemic in our 90,000-plus retail cash distribution locations, demonstrating a continued (and potentially increased) demand for in-person financial services.

What Is the Real Future Of Brick-And-Mortar Banking?

U.S. banks closed more than 3,300 branches nationwide in 2020. Which were the first to go? Those processing the fewest transactions, holding the fewest assets, and seeing the least foot traffic. And where were most of those branches? Typically in small towns — often lower-income areas, places where many people get paid in and use cash, and don’t have options to do their banking elsewhere.

It’s these areas of our country, and the consumers dipping their toes into fintech but who still desperately need that retail access, that present tremendous opportunity for disruption and innovation in fintech. As more traditional bank branches close, what will continue existing in these highly populated low- to middle-income regions? Walmart. Dollar General. Walgreens. 7-Eleven. (Full disclosure, Green Dot products are carried in some of these retailers and the company's financial services are leveraged in others.)

The shrinking footprint of brick-and-mortar retail has been much maligned, yet Dollar General announced plans to open more than 1,000 new stores in 2021, and eventually nearly double its more than 17,400 stores. These and many other retailers are set to become the financial centers of the underserved and the future of retail banking in the U.S.

The Retail Financial Service Center of The Future

Much of the progress in digital banking, P2P, mobile wallets and more seen during the pandemic was driven by a handful of consumer demands, primarily speed and convenience. Speed and convenience will always drive innovation in consumer finance, but it will look different for different types of consumers. For these groups that traditional bank branches have left behind, retailers like Walmart can become their financial service center in addition to being the place they’re already doing their shopping, getting their groceries, and more.

These financial service centers will open doors for customers, offering a place to easily deposit and get cash, pay bills, manage accounts and even access credit products. This will connect millions of consumers who were previously unbanked with the digital banking system, and offer them tools and products that can put them on a path to improving their financial futures.

Leaders in financial services, retail, fintech and more need to reframe their perspectives on innovation. There is so much potential with technology to dream up payment and money movement applications no one would have imagined ten years ago, but it should not be limited to Americans who have the most disposable income or access to technology. Through retail, we have an opportunity to empower millions of Americans who were previously left behind – and who could benefit tremendously from tools and products designed to enable anyone to bank seamlessly, affordably and with confidence.

GO2bank™ cards issued by GO2bank, Member FDIC, pursuant to a license from Visa U.S.A., Inc. And by Mastercard International Inc.

All third-party names and logos are trademarks of their respective owners. These owners are not affiliated with Green Dot Corporation and have not sponsored or endorsed Green Dot Bank products or services. Neither Green Dot Corporation, Visa U.S.A. nor any of their respective affiliates are responsible for the products or services provided by Ingo® Money and Plaid, Inc. Partner terms and conditions apply.