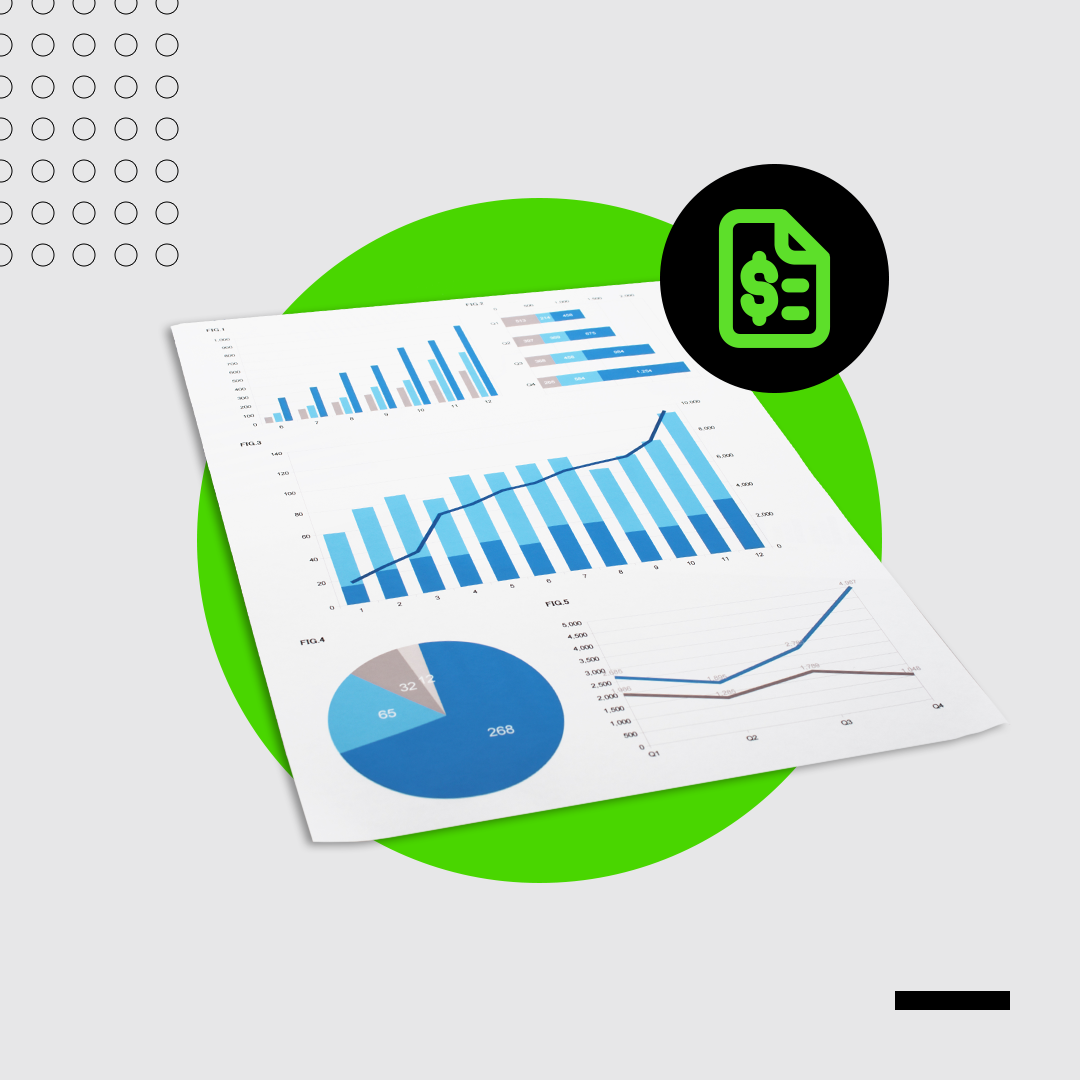 Green Dot Corporation (NYSE: GDOT) today announced it is investing in a new research initiative led by national nonprofit Commonwealth aimed at addressing the financial insecurity of the fast-growing non-traditional workforce. The research, in collaboration with 1099 payroll platform Gig Wage, will test what types of financial products best support non-traditional “gig” workers, and what tools and resources can have the greatest impact on income sufficiency and stability in their lives.

“The rapidly expanding and dynamic gig workforce presents tremendous opportunity for fintechs to support and empower this critical segment of our economy,” said Dan Henry, President & CEO, Green Dot. “We’re committed to developing modern banking and payment solutions that seamlessly connect people and small businesses, including gig workers, to their money, and we’re proud to partner with Commonwealth and support this important initiative.”

The income volatility faced by gig workers, which became even more pronounced during COVID-19, has revealed unique financial challenges that disproportionately affect lower-income Black, Latinx and female gig workers. A 2020 study of San Francisco on-demand ride-hailing and delivery workers revealed at least 78 percent of the gig workforce was people of color, with 45 percent unable to handle a $400 emergency expense if they needed to. Commonwealth’s research will study the effectiveness of strategies to bolster income for these workers – including cash grants, loans, wage access and wage supplements – and reduce the negative consequences of income volatility. The project is designed to uncover and understand tools that can be implemented at scale to positively impact the financial security and inclusion of gig workers long-term.

“Gig workers are a growing segment of low- and moderate-income workers,” said Timothy Flacke, Co-Founder & Executive Director, Commonwealth. “For two decades, Commonwealth has focused on the specific needs of low- and moderate-income workers and on the levers that are effective in enabling their financial security. The income volatility of gig work leads to a unique set of needs and challenges, and we look forward to further delving into the strategies that can help provide income stability and financial security to gig workers.”

As part of the Commonwealth partnership and investment, Green Dot will expand the pool of primarily Black, Latinx and female gig workers involved in the study. Workers will also be sourced by Gig Wage, a fintech focused on building a modern banking platform for gig workers. In October 2020, Green Dot announced a strategic long-term investment and partnership with Gig Wage, as the lead investor in Gig Wage’s Series A funding round, and as the infrastructure bank partner enabling the company to add seamless, reliable banking solutions to its instant payments platform for gig workers.

“At Gig Wage, our number one priority is to deliver economic empowerment to our customers and their 1099 contractors, many of whom live not only paycheck-to-paycheck, but sometimes gig to gig and have been ignored and overlooked by traditional payment and banking models,” said Craig J. Lewis, Founder & CEO, Gig Wage. “We are working feverishly to understand the effects of income sufficiency and stability on these groups and build technology that helps as many people as possible. We’re excited to be collaborating with Commonwealth and Green Dot on research that will result in new insights into how we can better support the growing gig workforce and ultimately help guide us toward our mission to bank the entire gig economy.”

For more information on Commonwealth’s research and solutions, visit: buildcommonwealth.org.

Green Dot Corporation (NYSE: GDOT) is a financial technology and registered bank holding company committed to delivering trusted, best-in-class money management and payment solutions to customers and partners, seamlessly connecting people to their money. Green Dot’s proprietary technology enables it to build products and features that address the most pressing financial challenges of consumers and businesses, transforming the way they manage and move money and making financial empowerment more accessible for all.

Founded in 1999, Green Dot has served more than 33 million customers directly and many millions more through its partners. The Green Dot Network of more than 90,000 retail distribution locations nationwide, more than all remaining bank branches in the U.S. combined, enables it to operate primarily as a “branchless bank.” Green Dot Bank is a subsidiary of Green Dot Corporation and member of the FDIC1. For more information about Green Dot’s products and services, please visit www.greendot.com.

Commonwealth is a national nonprofit building financial security and opportunity for financially vulnerable people through innovation and partnerships to change systems. Black, Latinx and Female-led households disproportionately experience financial insecurity due in large part to longstanding, systemic racism and gender discrimination. Addressing these issues is critical to Commonwealth’s work of making wealth possible for all. Commonwealth’s collaborations with consumers, the financial services industry, fintechs, employers, policymakers and mission-driven organizations result in solutions that are grounded in real life and based on a deep understanding of financially vulnerable people. Commonwealth has designed effective innovations, products, and policies enabling over 1 million people to accumulate more than $4 billion in savings. For more information, visit buildcommonwealth.org.

Gig Wage is the first FinTech payroll platform created specifically for the 1099 economy and builds comprehensive technology products that take into consideration how money moves through the entire gig ecosystem, not just how it gets to workers. Gig Wage’s technology is shaping the modern financial infrastructure for the future of work by tackling the complex challenge of handling contractor payroll, payments, and compliance.